On February 28, 2020, Brownsville Police Department Officers responded to a local business on the 800 block of N. Expressway 77/83 in reference to a subject with a gun inside the business and a hold up alarm that was activated from inside the location. It was reported that two male subjects entered the business, fired a firearm inside the business in the presence of employees and customers, and demanded currency, firearms, and jewelry. The victims, in fear for their lives and safety, complied with the demands and the suspects took an undisclosed amount of currency, firearms, and jewelry. Both suspects then fled location on foot. While patrolling the immediate area, Officers observed a suspicious white Chevrolet Tahoe being driven with the headlights off. Officers attempted to stop the Tahoe but the driver of the vehicle refused to stop and a vehicular pursuit ensued. The suspect vehicle came to a stop after crashing into a wooded fence and driving through a wooded area on the 2700 block of Hackberry Lane where the passenger, identified as Christian Elliott Guerrero (27) was quickly apprehended, while the driver fled on foot into a heavily wooded area. The driver, identified as Hector Oscar Salazar (32), was ultimately located and apprehended. Both Guerrero and Salazar implicated themselves in the aggravated robbery. Officers and Investigators recovered currency, jewelry, and firearms.

Hector O. Salazar (32) was also initially charged with Aggravated Robbery, Aggravated Assault with a Deadly Weapon (x10), Evading Arrest Detention with a Motor Vehicle, and Criminal Mischief Class A Misdemeanor; however; after additional information was developed in reference to Salazar’s connection to other aggravated robberies and burglaries that occurred in Brownsville over the past year, he was charged with two additional counts of Aggravated Robbery and twelve counts of Burglary of a Building.

Through further investigation, Detectives developed additional information that led to the identification of another suspect in an aggravated robbery and burglary of a building that occurred within the past year involving Hector O. Salazar. Detectives identified this suspect as Miguel Angel Montes Gonzalez (33) and obtained warrants for his arrest. On March 2, 2020, Miguel Angel Montes Gonzalez (33) was arrested on the 2900 block of Naples St. for Aggravated Robbery and Burglary of a Building.

Person of Interest: Burglary of Building 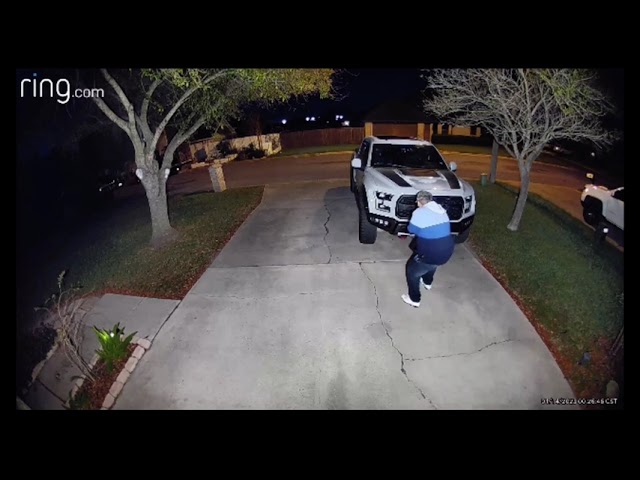 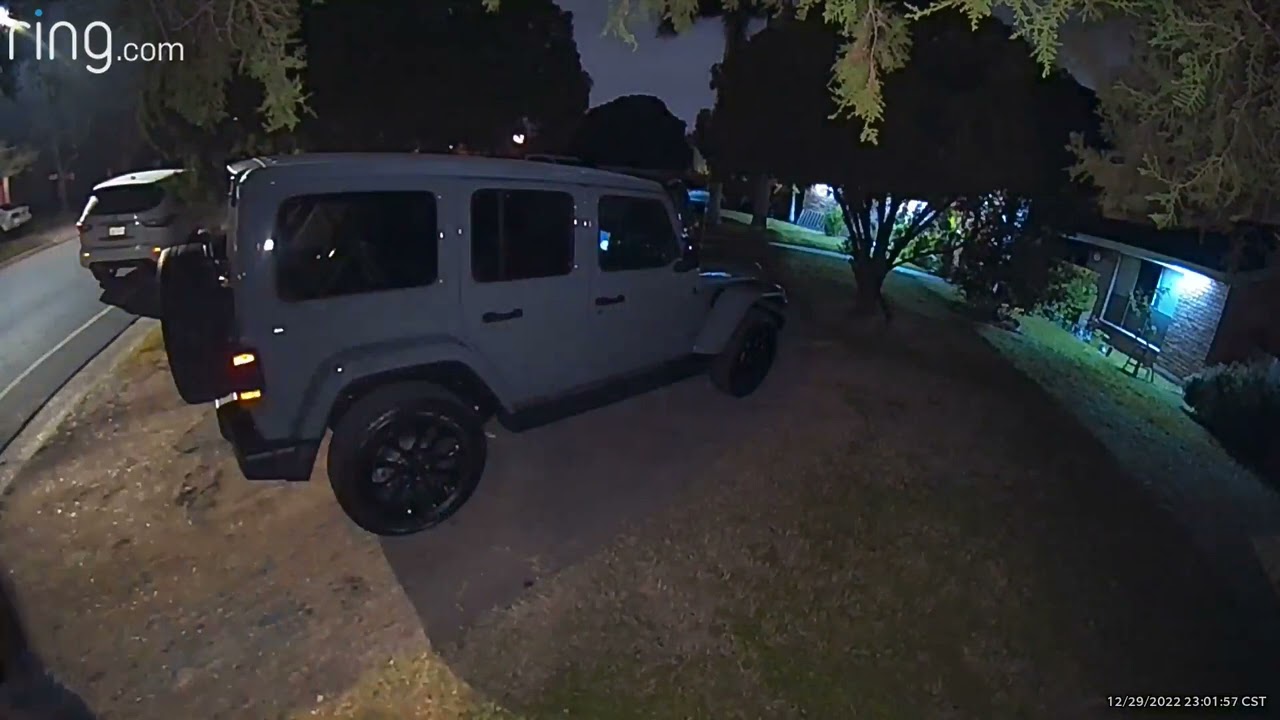