Today, Saturday September 4th, 2021, at approximately 2:00 am, The Brownsville Police Department responded to a fight call at 3101 Pablo Kisel Blvd. (Shot Republic). Upon arrival of the officers, they noticed that there was a crowd of people. Officers tried to disperse the crowd safely and efficiently when a male subject identified as Robert Campos was refusing to comply with officers’ orders.

Mr. Campos was intoxicated and argumentative. For the safety of Mr. Campos and the general public he was taken into police custody for Public Intoxication.

Upon arrival at city jail, Mr. Campos confessed to officers that he was involved in a fight at Shot Republic and stated that he needed medical attention. Mr. Campos was transported to the local hospital where he was released within a few hours.

Investigation of this matter is ongoing, and charges will be followed as soon as the investigation is complete. If you feel you are a victim of this incident, please contact the Brownsville Police Department to speak to an investigator. 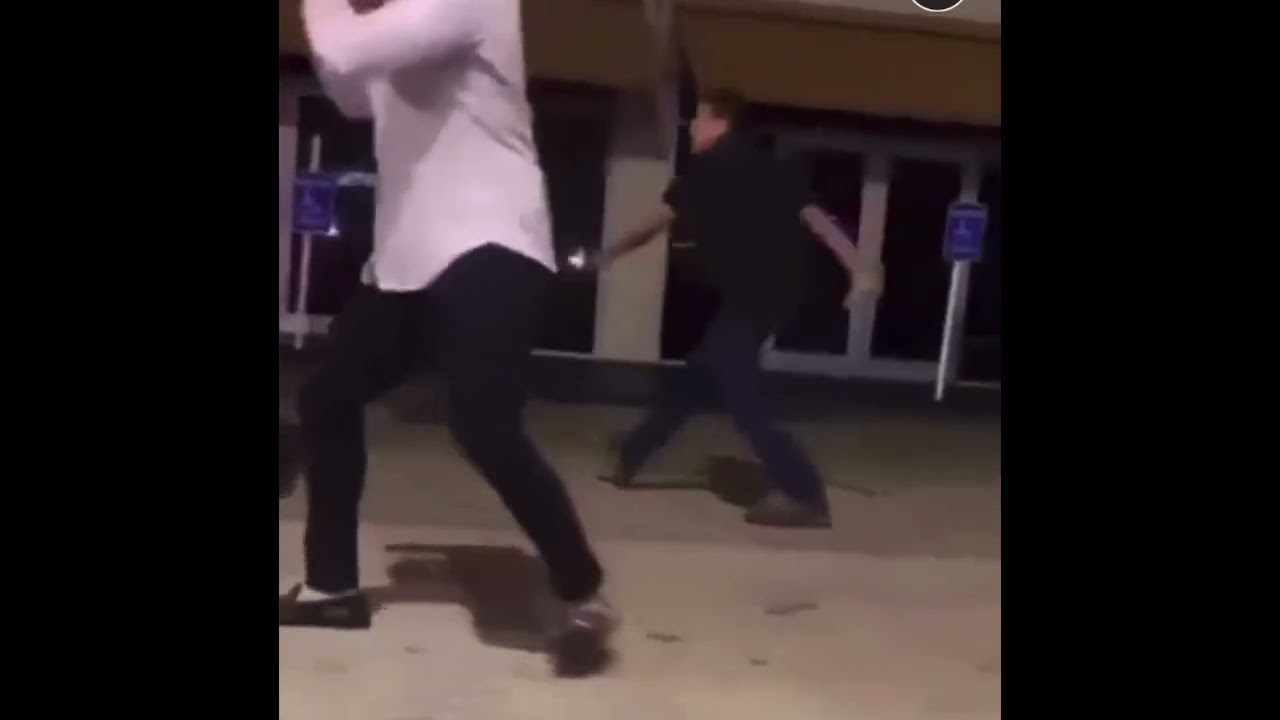 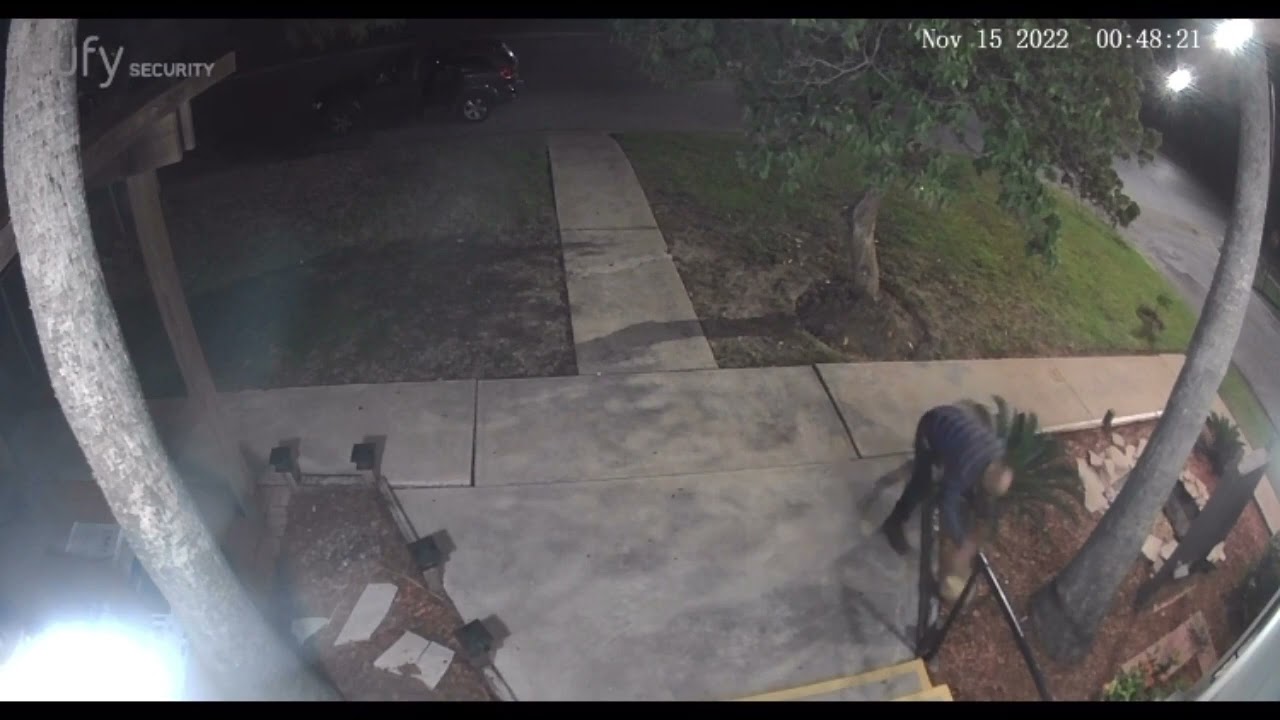 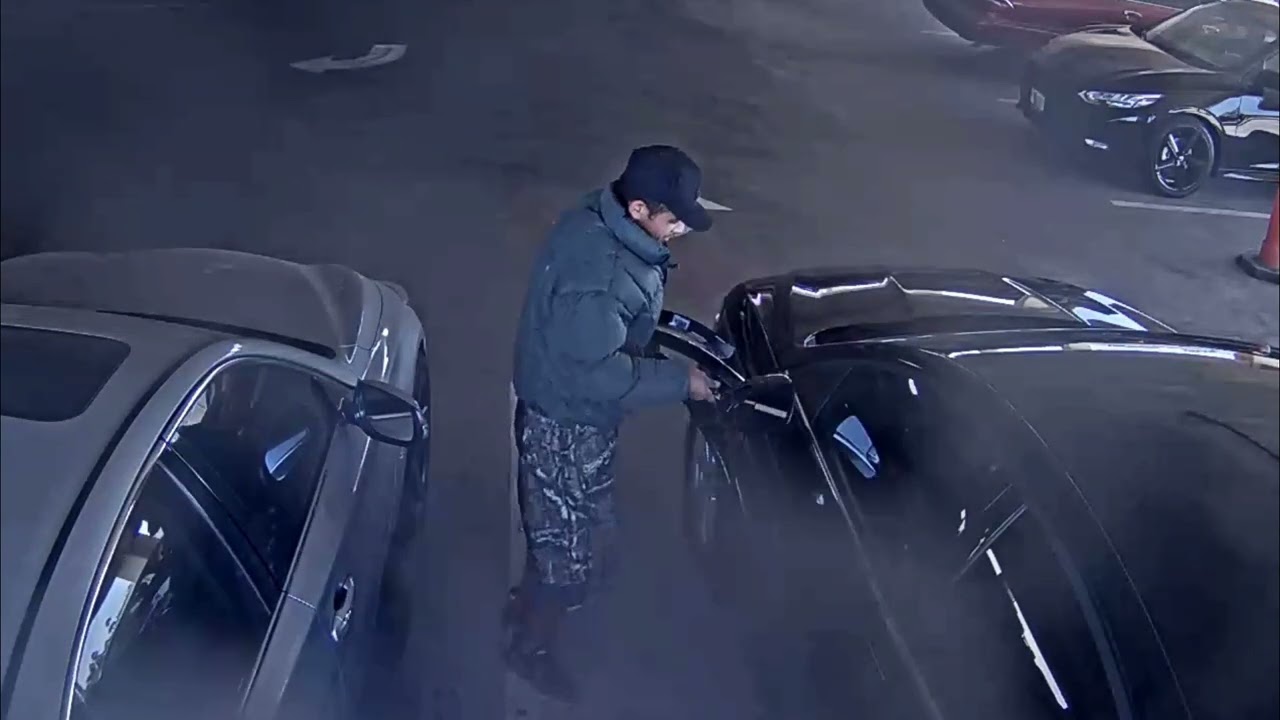 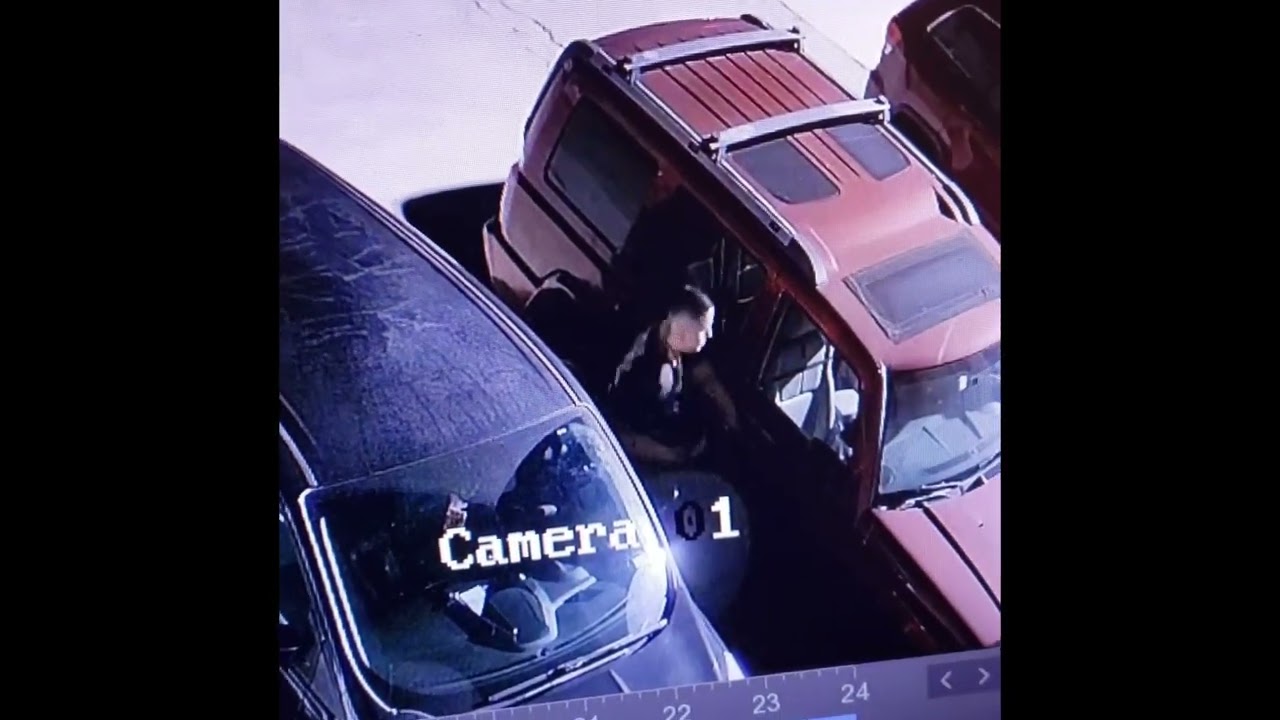 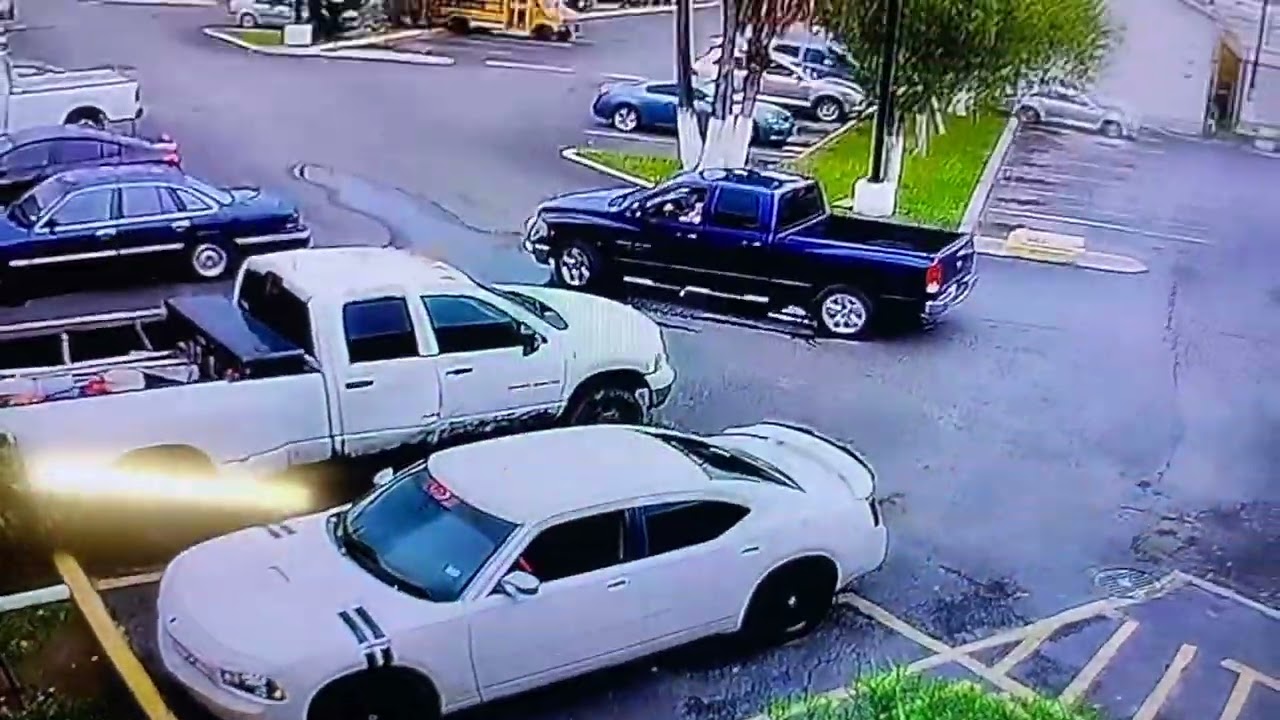 Person of Interest: Burglary of Habitation