On 02/09/2017, K9 Officer conducted a traffic stop on a maroon Ford Explorer for failing to signal on a lane change. The vehicle traveled for a short distance at a slow speed and eventually stopped on the 600 blk. of Lindale Lane. It appeared that vehicle was going to evade and several Officers assisted in the traffic stop.

Officers located four sandwich bags containing marijuana inside a black combination box which was located in the front passenger floorboard. The box contained a large amount of small empty zip-loc type baggies used in the sales of narcotics.

A criminal check on Paz revealed that he had a Motion to revoke his probation from Cameron County and a Warrant out of Hidalgo County for Possession of Marijuana.

Further investigation revealed that Paz was found to have 22 small zip-loc type baggies with cocaine hidden in his right shoe.

Paz was arrested and charged with Failure to Identify (Fugitive from Justice), Possession of Marijuana (1.2oz), Manufacture/Delivery of Controlled Substance in PG-1 (8.5 grams), Warrant from of Cameron County, and Warrant from Hidalgo County.

Persons of Interest: Burglary of Habitation

Persons of Interest: Theft of A Motor Vehicle

Person of Interest: Theft of a Motor Vehicle

Person of Interest: Theft of Vehicle 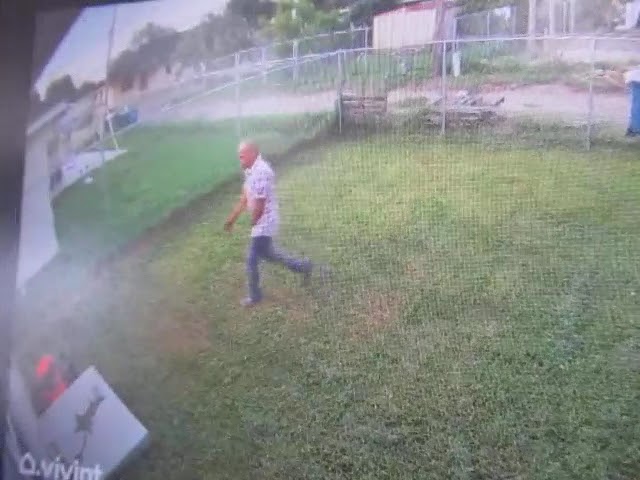 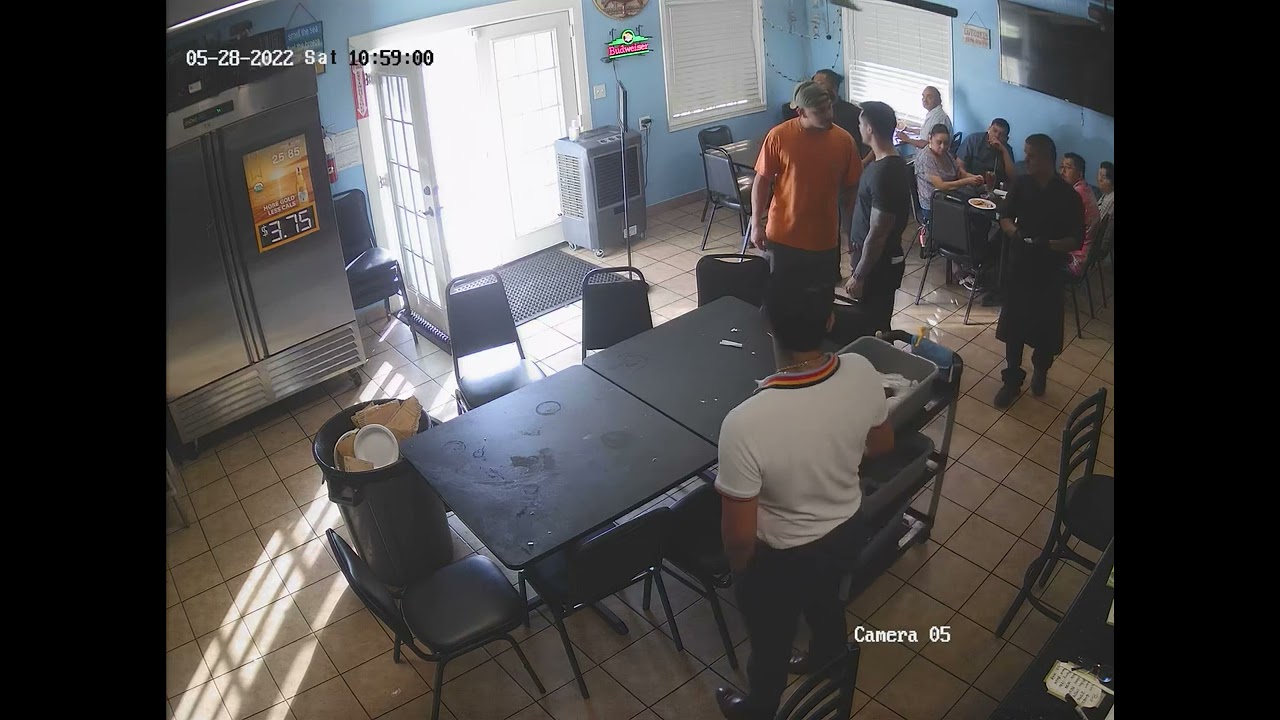